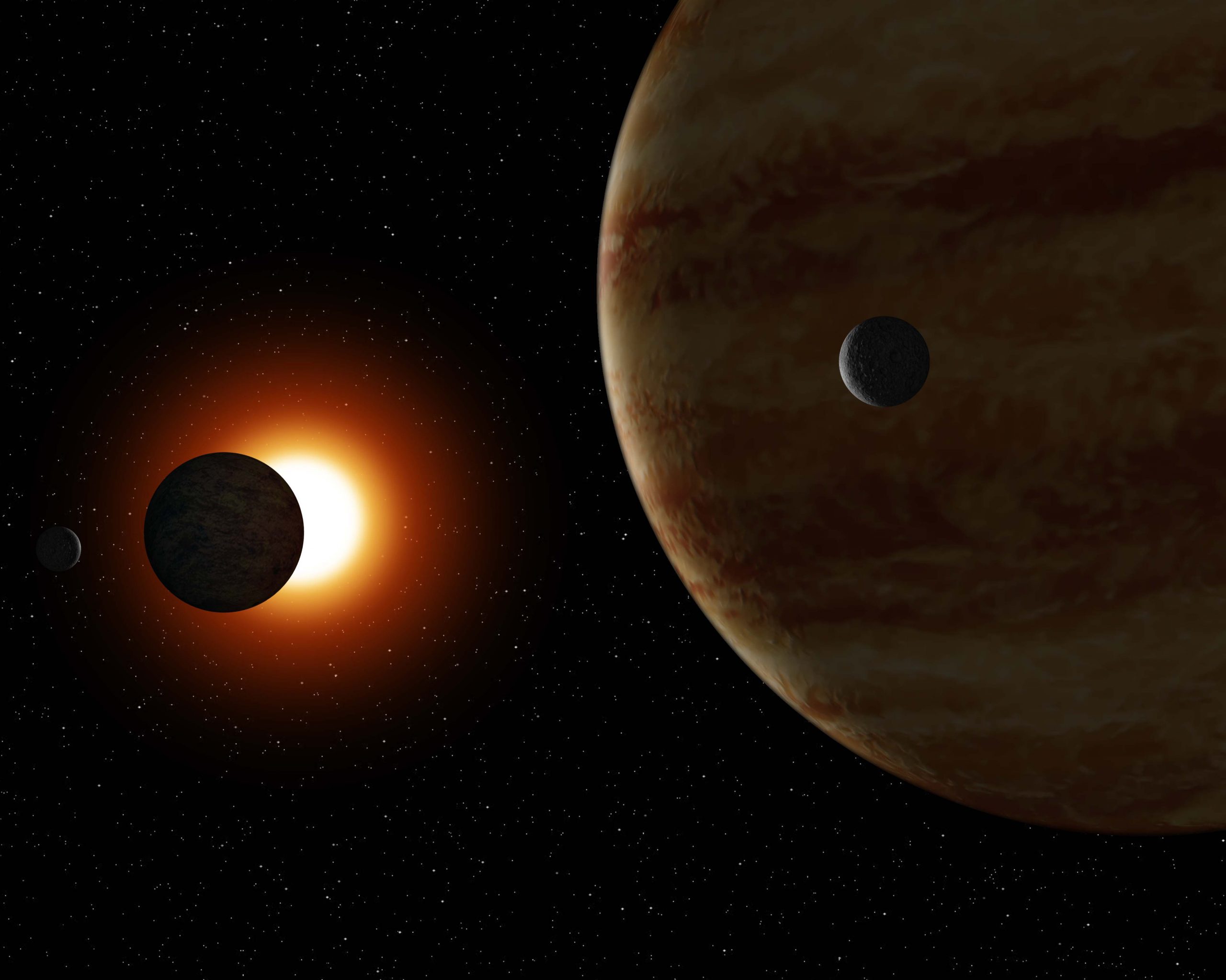 Use your telescope to confirm the existence of newly discovered worlds

Join the worldwide Unistellar Network of citizen scientists and professional astronomers to discover and characterize some of the most interesting exoplanets in our galaxy!

Giant exoplanets resembling Jupiter that have been recently discovered by TESS, NASA’s current exoplanet hunting mission, need your help. Astronomers don’t have enough information to fully understand the orbits of these planets, which take months or years to circle their star once. This is usually because TESS and other telescopes haven’t had many chances to catch the temporary dimming of the exoplanet’s star as the planet passes, or transits, in front it.

This is where you and UNITE come in! Only a network of people around the world, cooperating to observe the same target, will be able to catch more transits by these exoplanets. This can be because these planets take many hours to transit their star (much longer than a single night on Earth) or because the dates of future transits cannot yet be accurately predicted. With your observations, scientists can understand the orbits and conditions of these foreign worlds like never before.

Explore below to learn about exoplanets or get started tonight!

Don’t have a Unistellar telescope? Here’s how you can still be part of the UNITE mission. 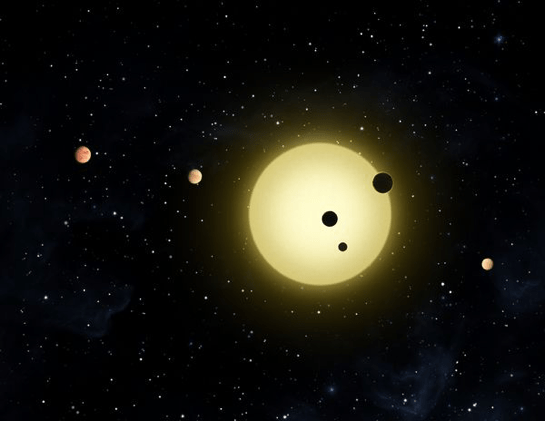 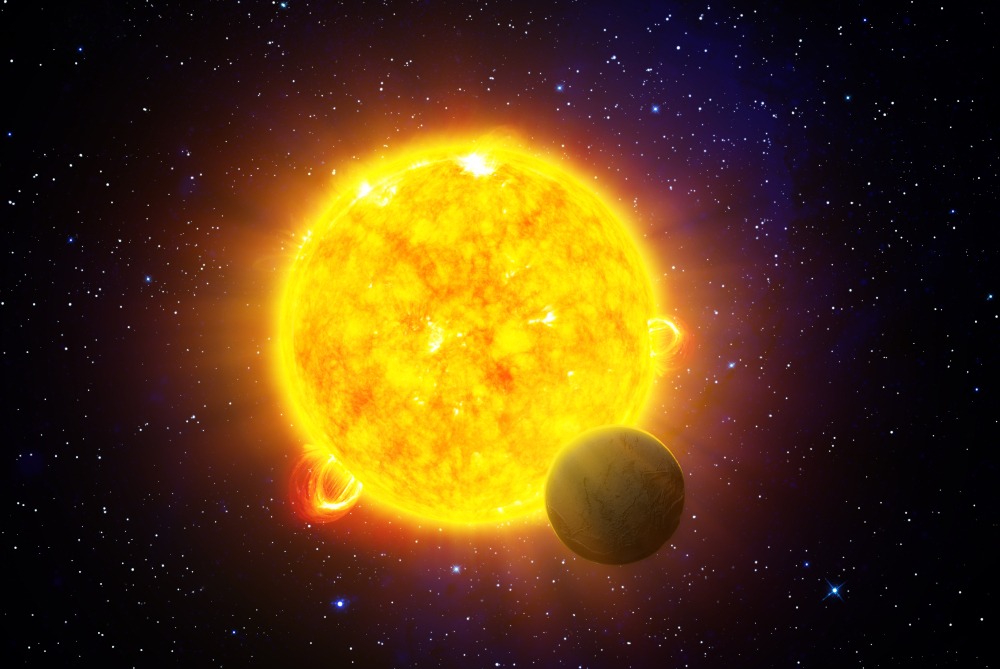 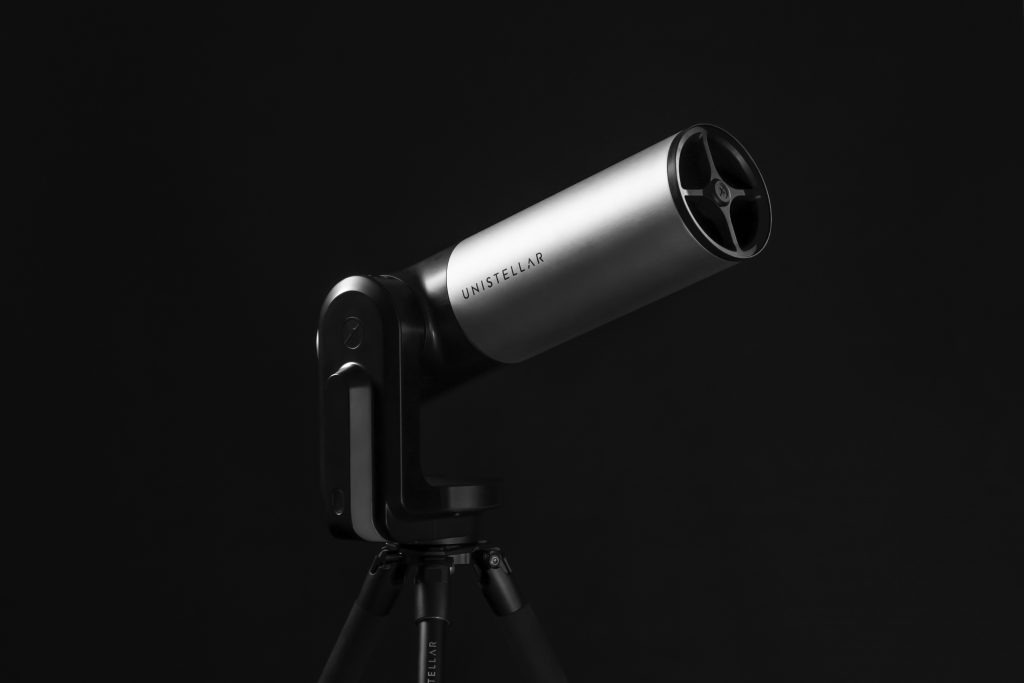 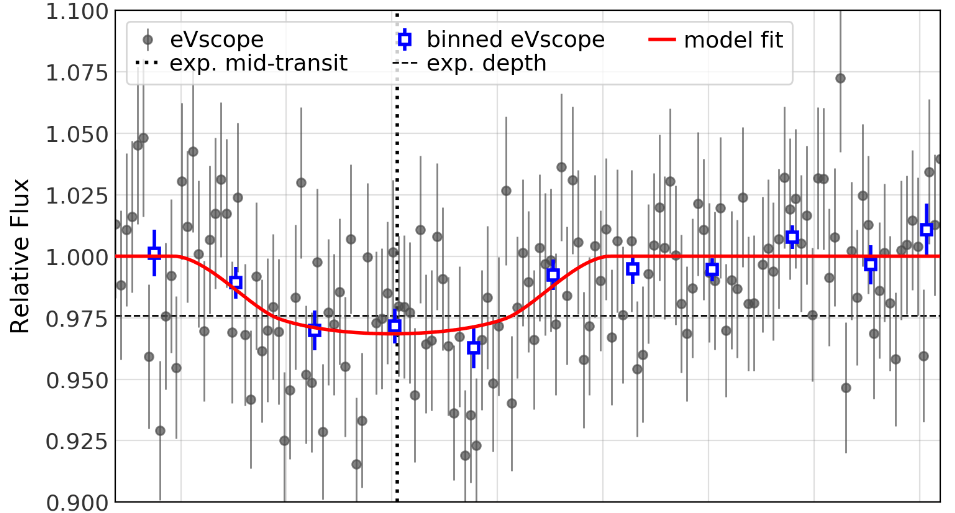 Featured Exoplanet Transit for December 2022:
Is a distant solar system hiding another planet?

This past January, NASA’s planet-hunting TESS spacecraft found a new exoplanet, called TIC 139270665.01, that is orbiting a distant star. With further observations, SETI Institute scientists Paul Dalba and Daniel Peluso have determined the exoplanet is about the size of Saturn, and, more excitingly, that it’s not alone. Another object, yet to be identified, lurks in its solar system…

Join this mission and learn more at the Pick Your Target page!

In the first of several NASA-sponsored exoplanet hunts in 2022, Citizen Astronomers searched for a transit of TOI 1812.01. This planet, the outermost of three gaseous planets around a relatively cool star, is Saturn-sized with its radius nine times the size of Earth’s. Despite having two transits observed by TESS, its period (the length of its year) was poorly known: previous estimates ranged from 71 – 157 days. To nail down the orbit, 20 Citizen Astronomers tracked TOI 1812.01 for three nights over the course of two months. Only on the third night, August 27, did they spot the exoplanet and confirm that it takes 112 days to orbit its star.