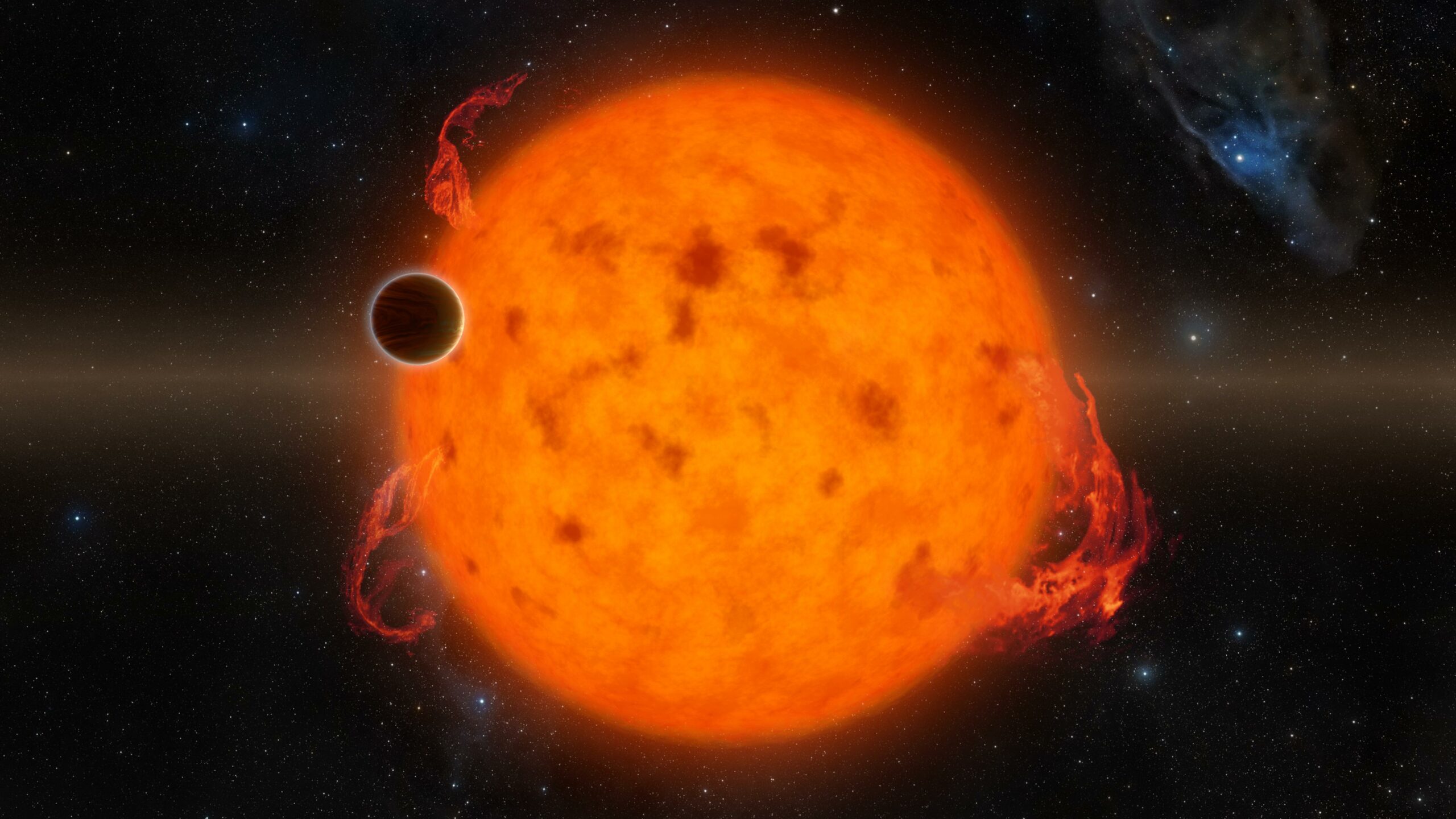 Exoplanet: A planet orbiting a star outside of our own solar system. More than 5,000 exoplanets have already been discovered in our Milky Way, with many more awaiting confirmation. Since there are billions more stars to look at in our galaxy alone, there are many more exoplanets to be discovered!

What is an Exoplanet Transit?

An extrasolar planet – better known as an exoplanet – is a distant planet orbiting a star other than our Sun. As exoplanets orbit their parent star, they may pass – or transit – in front of that star as seen from Earth. As it transits, the exoplanet blocks out a fraction of the star’s light. This small change in the star’s light can be observed by space scientists and Unistellar Citizen Astronomers in order to detect exoplanets. So far, space scientists have discovered and confirmed over 5,000 exoplanets, and with their Unistellar telescopes, Citizen Astronomers can confirm even more of these alien worlds!

Exoplanets come in all shapes and sizes: there’s Hot Jupiters, Cold Jupiters, and even Super Earths, which are rocky planets bigger than Earth but smaller than Neptune. Because exoplanetary systems are so diverse, they can teach us more about how our own Solar System formed. By understanding the other worlds out there, we can better deduce how common the conditions for life are in our galaxy. Some exoplanets even lie in the habitable zone of their star, a region in which liquid water can exist on their surfaces, making them interesting targets for the SETI Institute and Unistellar Network Members.

Unistellar Citizen Scientists are official NASA partners who provide vital information about candidate exoplanets discovered by the Transiting Exoplanet Survey Satellite (TESS). These Jupiter-sized planets sometimes take so long to pass their star that it is impossible for any single, earth-bound telescope to witness their entire transit due to the rising Sun. In other cases, scientists don’t know exactly when a transit will occur, so they need Citizen Astronomers across the world to monitor a star for a long period of time to search for a transit signature. That means that the Unistellar Network, with its telescopes in every timezone across the globe, is uniquely qualified to help NASA’s cause.

From your observations of these foreign planets, we can extract important information about their size and orbit, which tells scientists what conditions may be like on these distant worlds! NASA-sponsored exoplanet targets will be featured on the home page. However, you do not have to wait for a featured transit to start planet hunting and practicing – exoplanet transits happen nightly! To start hunting exoplanets, visit our Pick Your Target page to see what events are visible to you. Every exoplanet transit observation has scientific value, so you can contribute real astronomical data to the scientific community by observing these exciting events.

To get started, first visit that Pick Your Target page to see what events are visible to you. Then, head to the Get Started page for guidance on how to master your Unistellar telescope. The exciting results from Citizen Astronomers’ observations of exoplanets are posted on the Results page, so you can see what kind of discoveries you will be making!

Ready to get started?